A year into the journey of being a developer

Previous Next
A year into the journey of being a developer

I have a guilty admission to make, I wasn’t always a techie so to speak. Don’t get me wrong, I’ve been tinkering with computers for as long as I can remember, and my early teens were spent scrimping and saving for graphics cards and ram upgrades, but I started my career on the other side of the fence, as a dreaded IT recruiter.

Now put away the rotten tomatoes! I’m one of you, I promise. Not a lot of IT recruiters make the switch to developer, and for my guess, the two skills are alien to one another. Blood sucking and back stabbing doesn’t come easily to developers. I am of course joking, my former colleagues are still dear friends, and some of the most honest, hardworking people I’ve ever met. That said, we developers aren’t well known for our innate interpersonal talents either. Of course, I’m just being facetious again. My current colleagues include a part-time stand-up comic, a twitchtv celebrity as well as several tech evangelists and public speakers. Stereotypes never hold true in practice.

For me, the path was an obvious one. Initially to stand out of the recruitment crowd, I made it my business to recognise the jargon I was faced with on a daily basis. Interest piqued, I began teaching myself to code in my spare time. It used to raise eyebrows with my recruitment colleagues when I’d load up PyScripter during the lunch break and show them very basic programs I’d made. The C# beginners book came in the mail and they saw the writing on the wall. I’d been bitten by the coding bug. After two years in recruitment filled with hobbyist coding, I finally made the leap of faith career change.

A year-long computing course later, I felt ready to jump into the world of professional software development. And by ready, I mean totally convinced I was going to be called a fraud at my first interview. The course I undertook was a programme designed to convert students with no IT background into computing-literate employees. Frankly, they had their work cut out for them. A year is a tough ask to turn anyone into a professional programmer, never mind a Code Rockstar TM or whatever the latest self-awarded title is.

Two interviews and two miraculous job offers later, Slicedbread’s was the no brainer. My first day I was a nervous wreck, imposter syndrome at an all-time high. Luckily the tech architect, Steve, took me under his wing to help me get set up. It came time to get git up and running and Steve inquired whether I preferred using the command prompt or powershell. “I haven’t really used much command line…to be honest” I replied. Beads of sweat dripped down my forehead. Stunned silence filled the dev room. Tumble weeds blew past as jaws dropped in disbelief. Who have we hired, they all likely thought. Later at lunch, we all played Unreal Tournament, and I was given my own nerf gun “for protection”. It wasn’t all that scary in hindsight.

The past year has been one of trying as hard as possible to keep pace with a room full of what can only be described as wizards. The things I’ve seen them do with code. The lessons I’ve learned from sitting with some of these guys and simply asking “why did you do that?”.  The adage of “if you are the smartest person in the room, then you are in the wrong room” was never truer. I have also been very lucky in that I was thrown in at the deep end. My first task was to create a full end-to-end feature, right the way from the UI to the backend code. I know that one or two of my class mates were at companies fixing CSS or making minor alterations to simple buttons for a long time before they were allowed anywhere near meaty pieces of work. 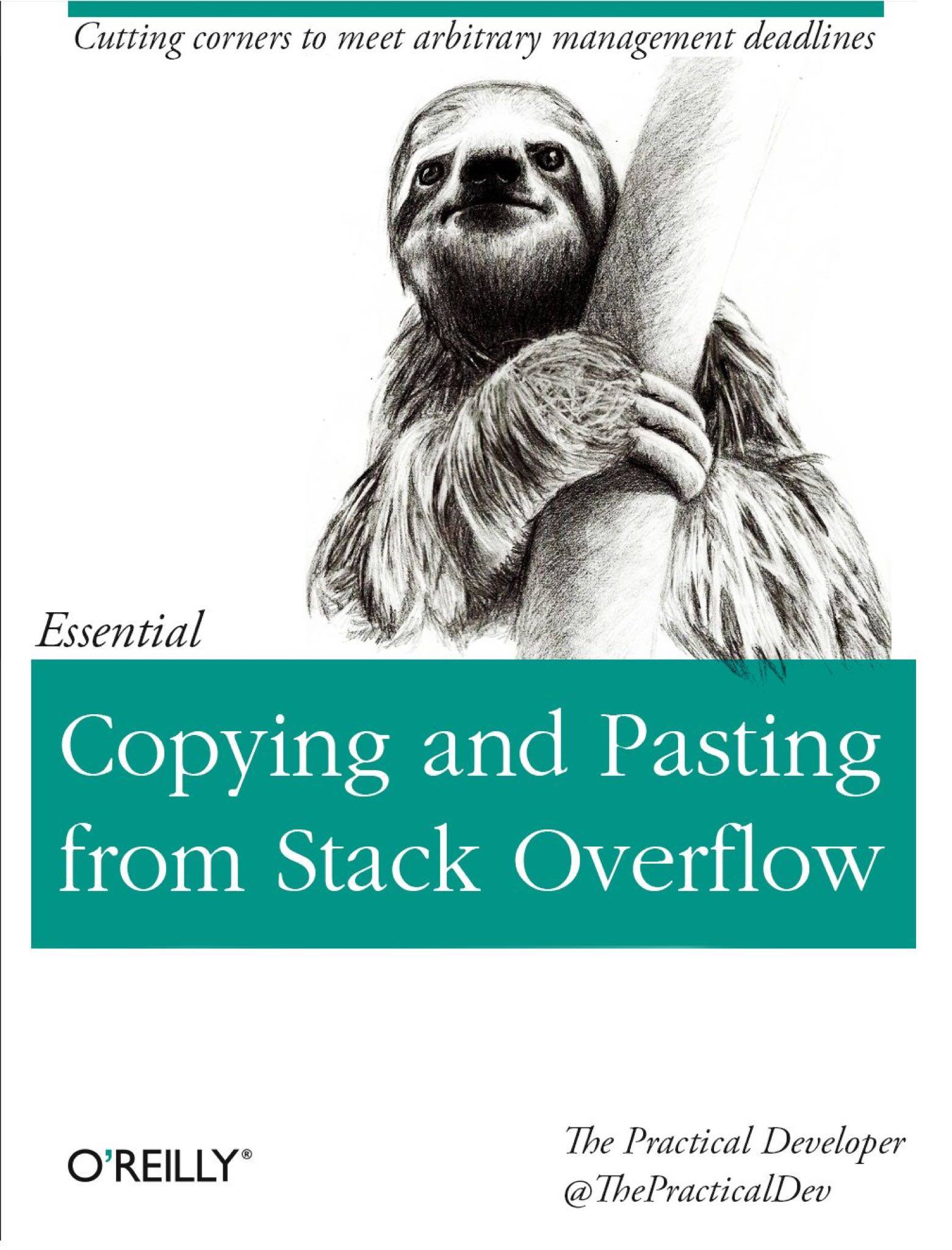 One of my first course projects was to build a movie web application. It took me a month to put together. I remember wrestling with Java Servlets, and struggling to get it to work properly on the Google App Engine. Last week I spent two days recreating the same project as a C# MVC web app. Maybe my understanding has vastly increased or maybe I’m just much more efficient at copy pasting from stack overflow. Maybe my C# is over 9000 (it’s not).

If I was to give advice to someone about to start out as a developer it would be to make sure you surround yourself with senior devs who have good habits ingrained and a team that will give you pieces of work that will challenge you. Find yourself a developer to learn from that has the patience of a saint; be the undoing of their burn down chart (shout outs to Dave “The Wizard” Saunders and Andrew “I’m the one who knocks” Knox). Lastly, make sure you join a company where you’re not just a cog in the machine, but a valued member (as sickeningly cliché as that sounds, it’s the difference between dreading Monday and mildly tolerating it). And oh yeah, not all recruiters are evil.